If the world approaches full oversupply for oil, unpredictable scenarios are possible, in particular, a more significant drop in prices, energy Minister Alexander Novak said on Friday, April 3, at a meeting with Russian President Vladimir Putin on the situation on world energy markets.

“If we approach full overstocking, unpredictable scenarios are possible for the industry, including we may see an even more significant drop in prices,” he said.

Putin, for his part, called the situation in the global energy market difficult, and noted that the coronavirus has led to a decrease in demand.

“The coronavirus epidemic has affected almost the entire world economy, which leads to a sharp drop and “compression” of demand primarily from the main consumers of energy resources, such as transport, industry, and some other industries,” the head of state stressed.

Earlier in the day, it became known that an unscheduled meeting of OPEC Ministers held on April 6. The meeting is expected to be held via videoconference. The subject of the talks will be the stabilization of oil prices.

On April 1, Russian leader Vladimir Putin announced the inevitability of a price surge in the oil market. At the same time, he stressed that the current situation is a serious challenge for Russia, but the country has the necessary experience gained during the 2008 crisis.

The collapse in oil prices occurred on March 9, after it became known about the termination of the OPEC deal, which involves reducing oil production by participating countries in the agreement. 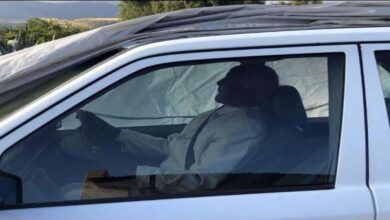 A Businessman & Lover Of Mercedes Benz Buried With His Car (Photos) 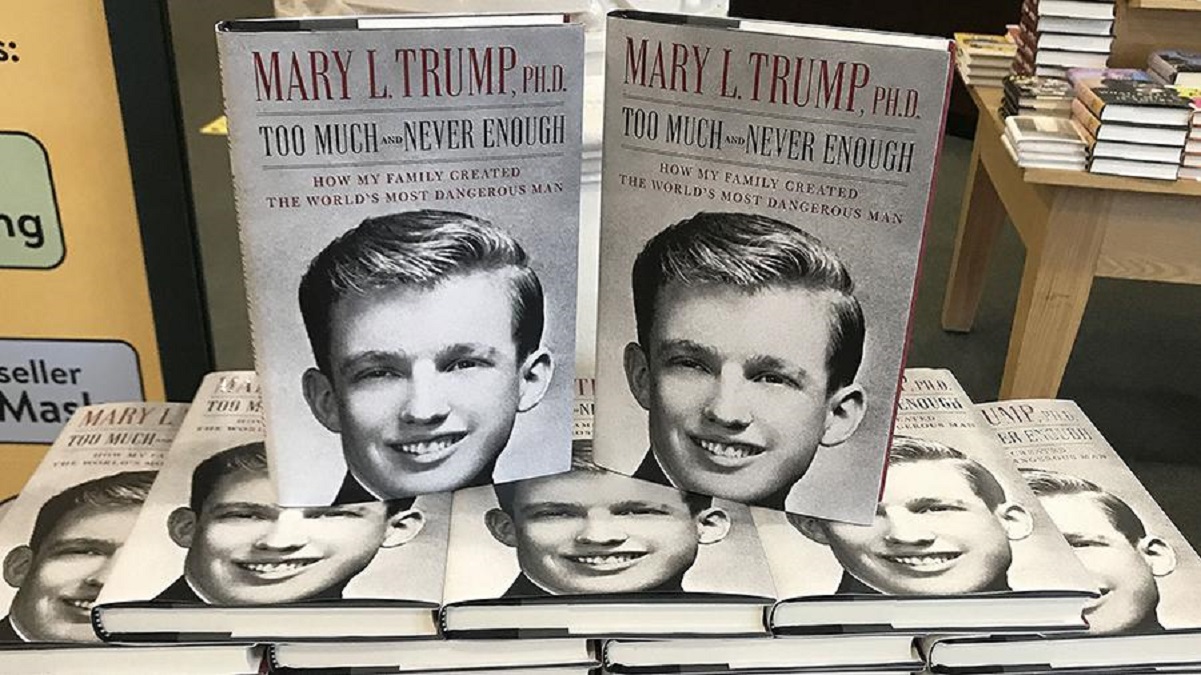 Trump was upset by recently published books about him