Children with coronavirus in Moscow are spreading diseases. This was announced by Deputy mayor of the capital Anastasia Rakova on the TV channel “Russia-1” on Friday, April 3.

She noted that their illness is mild and “it is almost not always noticeable” that the child is ill.

“There are a lot of sick children in Moscow. They only get sick, thank God, in a very mild form and it is almost not always noticeable that they are ill, but they remain very strong distributors of the disease. Because for them, the disease passes in a mild form, and all relatives are infected, ” Rakova said.

According to her, the Moscow authorities noticed this trend at the initial stage of infection.

On the evening of March 29, Moscow authorities and The Moscow region has introduced a mandatory home regime for all residents of the region. Later, their example was followed by other subjects of the country.

April 2, Russian President Vladimir Putin extended the period non-working days of the prospective of the end of the month. This measure is necessary in order to reduce the rate of spread of coronavirus infection.

In 78 regions of Russia over the past day, 601 new cases of coronavirus infection were recorded, the total number of cases in the country as of April 3 is 4149 people. 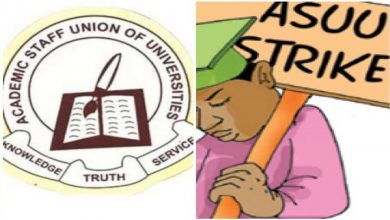