The medical cargo was delivered to the new York airport on April 1 by an An-124 aircraft of the Russian air force. Frame of a video recording of the press service of the Ministry of defense from YouTube hosting The United States has agreed to purchase anti-coronavirus drugs from Russia, the Agency explained Russia sold medical equipment and protective equipment to the United States to fight coronavirus infection. About it as transfers “Interfax”, said the official representative of the State Department of Morgan Ortagus.

“Following a telephone conversation between President trump and President Putin on March 30, the United States agreed to purchase necessary medical equipment from Russia, including breathing apparatus and personal protective equipment, which were transferred to the Federal emergency management Agency in new York on April 1,” the us foreign Ministry said in a statement.

Both countries have provided humanitarian assistance to each other during crises in the past and will no doubt continue to do so in the future. It’s time to work together to defeat a common enemy that threatens the lives of all of us,” the state Department spokeswoman said.

The medical cargo was delivered to new York airport on April 1 by an An-124 aircraft of the Russian Aerospace forces. He brought personal protective equipment and medical supplies to the United States. Earlier, US President Donald trump said that Moscow will help Washington in the fight against the coronavirus. As the American leader put it, Russia will send a “very large plane” with medical supplies to the United States. The head of the White house called this friendly gesture cute and noted that he was “strongly but pleasantly surprised.”

The situation with the disease was discussed by the presidents of Russia and the United States. The two leaders spoke by phone and noted the importance of international cooperation in the context of the COVID-19 pandemic. 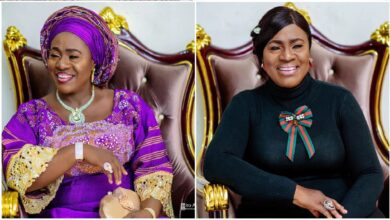 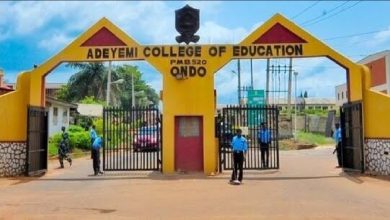