A first provisional “partial” report on the number of deaths in Ehpad was unveiled Thursday night, with 884 deaths of elderly people from the coronavirus and 14.638 cases “confirmed or possible” identified.

“This is a first partial figure, with great inequalities in the collection between regions and an important work is underway to group all these data,” said the director general of Health, Jerome Salomon, during his daily point.

“The set of Ehpad-type establishments did not cover all cases and deaths (…) the data are therefore still in consolidation, ” he said.
“Any comparison with other countries, especially European ones, is very delicate.

Our health systems are very different and Ehpad-type structures are not common in neighbouring countries, ” he added.

Gray area since the beginning of the epidemic, deaths in residential facilities for dependent elderly people, more than 7.500 throughout the territory, were so far excluded from the official count that takes into account only deaths in hospital (4.503 people as of 2 April).

According to a partial count made by AFP based on regional figures and announcements from facility managers, at least 900 Ehpad residents have succumbed to Covid-19 since the outbreak began.

For the first time Wednesday, a regional health agency (ARS), structure on which the medico-social institutions depend, unveiled its figures. In the Far East, 570 deaths related to Covid-19 have been recorded in Ehpad since the onset of the virus. The Haut-Rhin, a hotbed of contamination, alone accounts for 314 of these deaths.

In all, deaths in Ehpad on Wednesday accounted for more than a third of the overall balance in the region (1,585 deaths).

The ARS Auvergne-Rhône-Alpes also announced Thursday night that 1,529 residents, within 312 Ehpad (out of a total of 944 in the region) who made a report, were confirmed or potential cases of Covid-19.
Of these, 103 have died in these institutions since the beginning of the epidemic, and 23 in the hospital, half of them in the Rhône Department.

Elsewhere, six residents succumbed to Covid-19 in Normandy, 18 in the Pays de la Loire and three in Corsica, according to their respective regional health agencies.

In Paca, the toll at the Ehpad the Riviera of Mougins (Alpes-Maritimes) increased from 19 to 24 deaths between Wednesday and Thursday.

“They did the right thing but the problem is that the virus got in there and ravaged all people in physical difficulties with comorbidities,” the mayor of the commune, Dr. Richard Galy, told AFP. According to him, “the only way to curb the system is to test everyone, staff and residents.”

Since the beginning of the health crisis, many actors in the sector have regretted the lack of screening. Only the first two suspected cases of Covid-19 are tested in the Ehpad, with the next two suspected to be symptomatic or close to being infected, making it difficult to establish with certainty the causes of death in elderly people, already weakened.

This organization has the advantage “not to wait for several cases to set up very quickly a strict management protocol and make the infected establishment a priority for aid or equipment,” justified a spokesman for the ARS of Ile-de-France. “But also the disadvantage of not knowing for sure what the residents are dying of,” he nuances.

In Ile-de-France, the most populous region, more than half of the some 700 establishments reported at least one case of coronavirus contamination, he said, without further details.

Throughout France, the situation in the Ehpad is a source of concern. Especially since strict confinement, in a single room, has recently been implemented in many institutions and outdoor visits have been prohibited for more than a month.

On the internet, a petition on the site to ask the government “a count to prevent our seniors die in national indifference” gathered Thursday afternoon more than 45,000 digital signatures. 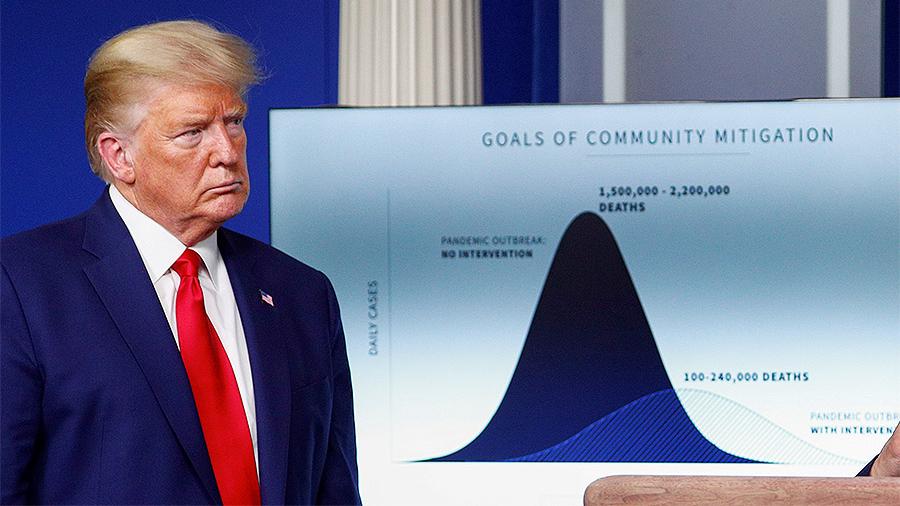 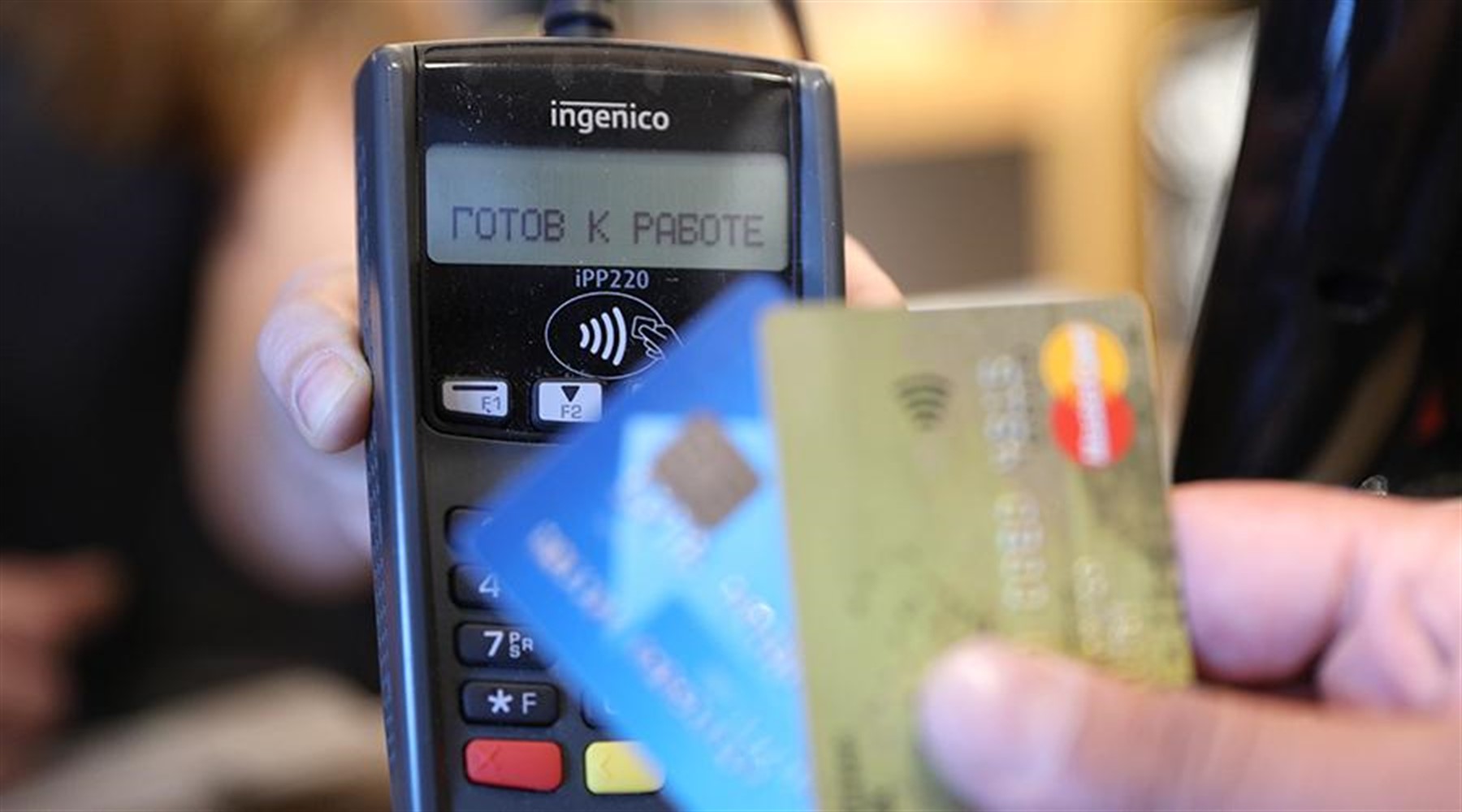 Business will develop rules for working during the transition period