The Opera that Giuseppe Verdi wrote on the occasion of the opening of the Suez canal is usually staged in large spaces, and this has always been the case-even a hundred years ago in Verona (marching live elephants, the Directors tried to create a straight Egypt-Egypt), even ten years ago in Novosibirsk (where military trucks drove on the stage, Dmitry Chernyakov sent the story to the dark post-war future). Actually, the scale is set not only by the plot (when you say “Egypt” everyone imagines the pyramids), but also by the music: Verdi’s “Aida” is truly majestic.

German Director Peter Stein, who made a play for the Moscow Musical theater, decided to challenge this tradition and tried to turn “Aida” into a human, love-family drama.
Not to press the viewer with the grandiosity of the scenery (Stein’s permanent collaborator Ferdinand Wegerbauer is responsible for the set design), but simply to mark the scene. So there is the square where passes the military parade (grandstand built only where the Pharaoh’s closest confidants), and the dungeon under the Palace (the contrast of white corridor in the middle and black space on top and bottom — the picture given “in the cut”).

The Egyptian military commander Radames (Najmiddin Mavlyanov), who fell in love with the slave Aida (Anna Nechaeva) instead of the Pharaoh’s daughter Amneris (Larisa Andreeva), in this performance is not destroyed by the power of the great state, but these specific people — a jealous maiden, her Royal father and a priest convinced of his eternal rightness.  The usual story-could happen anywhere and anytime. Of course, at the present time, people in the audience react to the fact that in the Opera a powerful state sends a military expedition to explain to weaker neighbors how they should live.

At the moment when Radames agrees to run away with a slave to a place where she will be free, and unwittingly divulges a military secret, the word “national traitor”rustles in the hall. But Stein is not interested in frontal moves all the costumes are conventional, all the flags have no analogues on the world map. “Anywhere, anytime,” the Director seems to say. Watch and listen to what happens between people, everything else is just a decoration.

Of course, at the present time, the people in the audience react to the fact that in the Opera a powerful state sends a military expedition to explain to weaker neighbors how they should live.

Conductor Felix Korobov agreed with Stein in the interpretation — his orchestra did not rumble, but carefully and subtly understood the music, found and seemed to unfold to the listener some moments that were previously hidden behind the pathos of large scenes. None of the artists even in the most desperate moments did not “scream” with their voice or plastic (this was especially feared by the Director), and the miserly despair of Amneris, rushing behind the doors of the courtroom in which Radames is sentenced to death, can enter the textbooks of acting.

Only in the final, the Director suggested a move that was not provided for by Verdi: not only Aida and Radames perish — the Pharaoh’s daughter, who could not bear the execution of Radames, opens her veins, and not just cries over the slab that closed him for burial alive. The gentle dying duet of the main characters fades away, the voice of Amneris fades away, the chorus of the priests becomes more and more weightless. Then there’s silence, Stein says. And the audience gives a standing ovation. 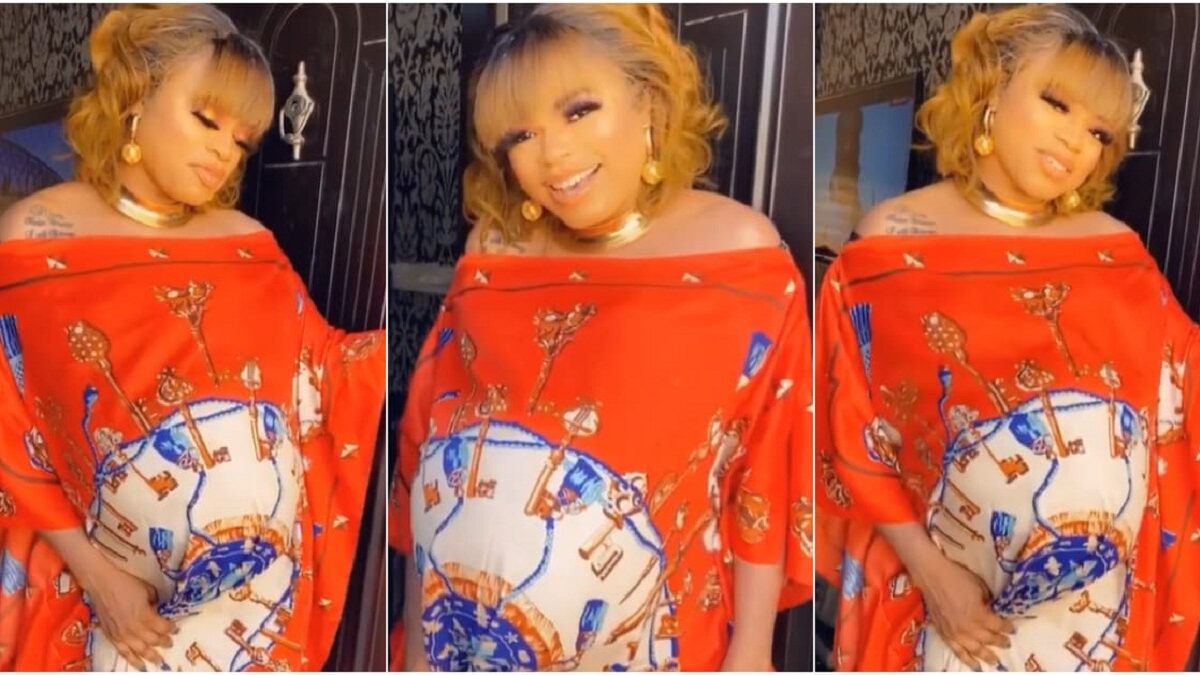 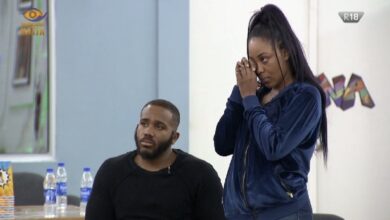 BBNaija: Erica has been disqualified by Big Brother, 3 rules she broke That May Lead To Her Disqualification 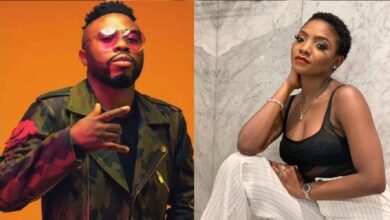 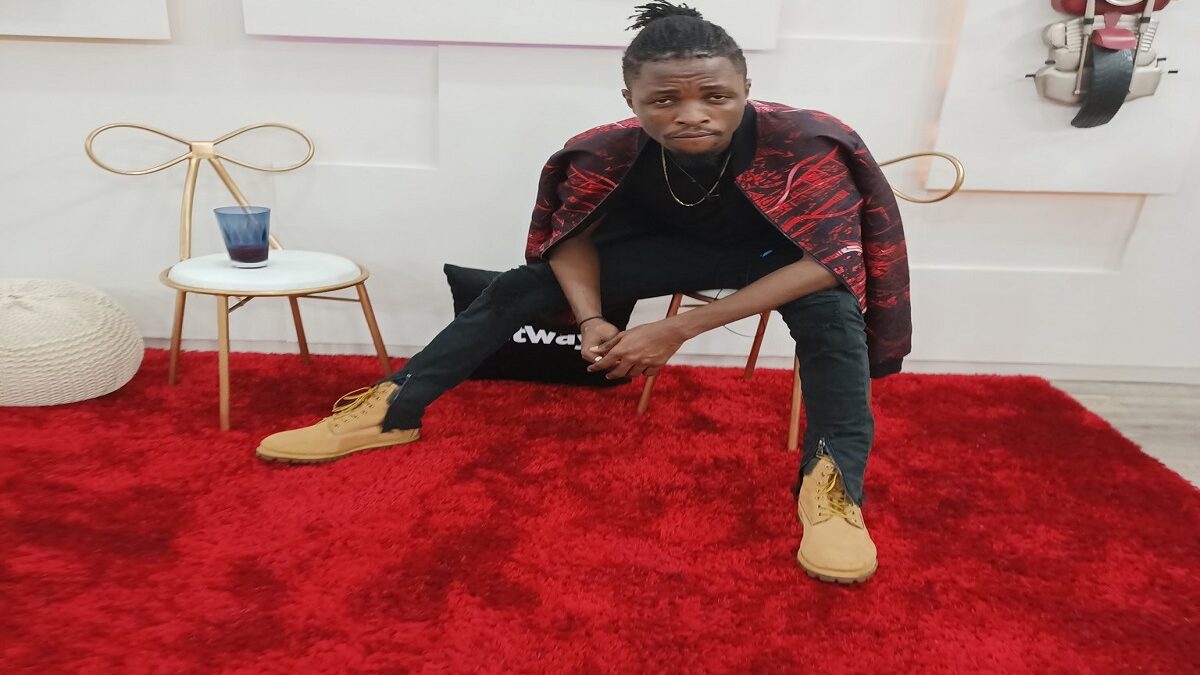 BBNaija: Laycon leads as OPPO ask fans to vote for their next brand partner 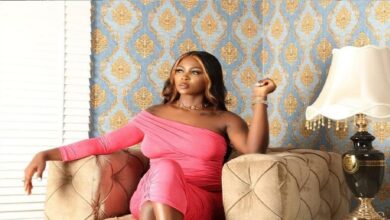